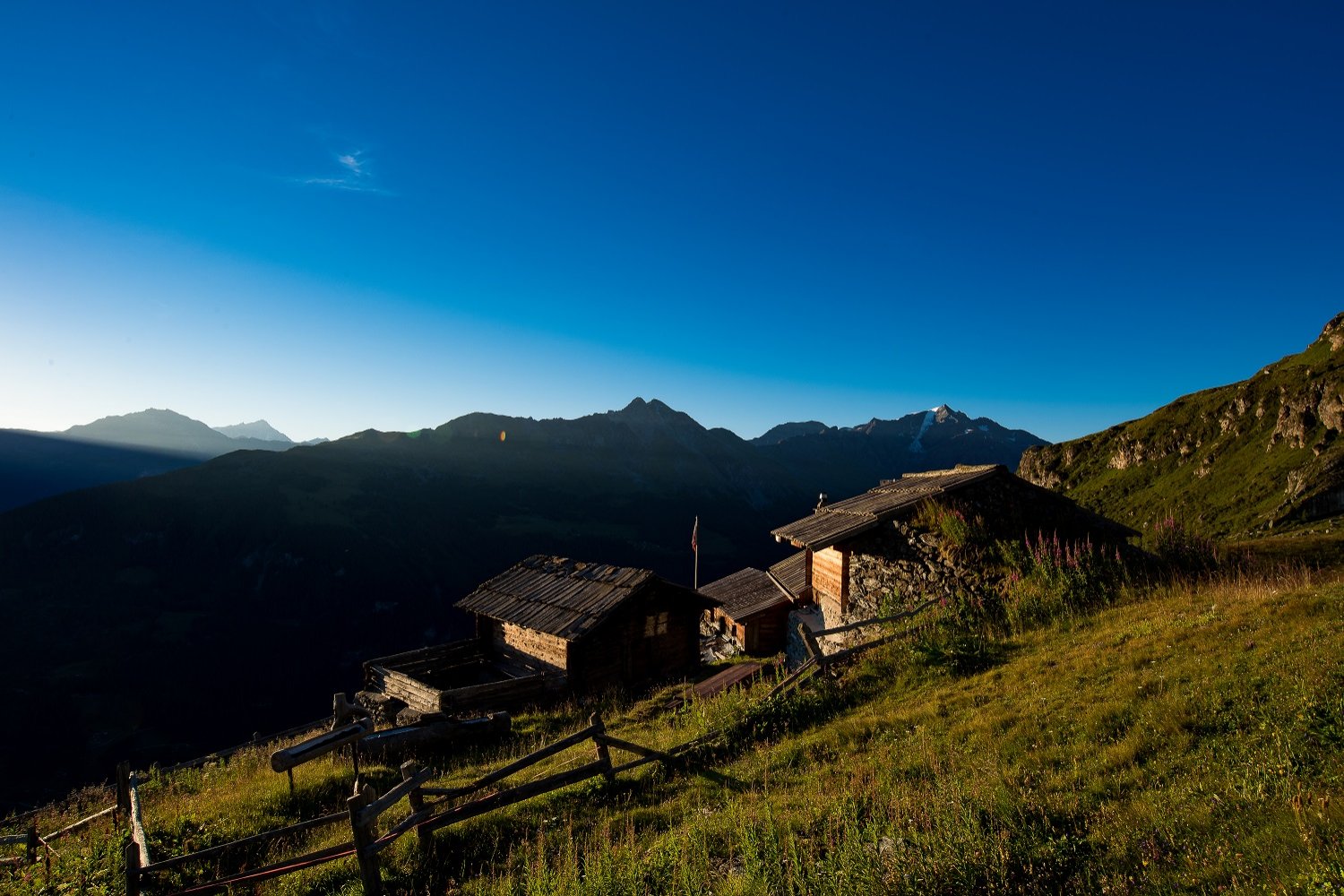 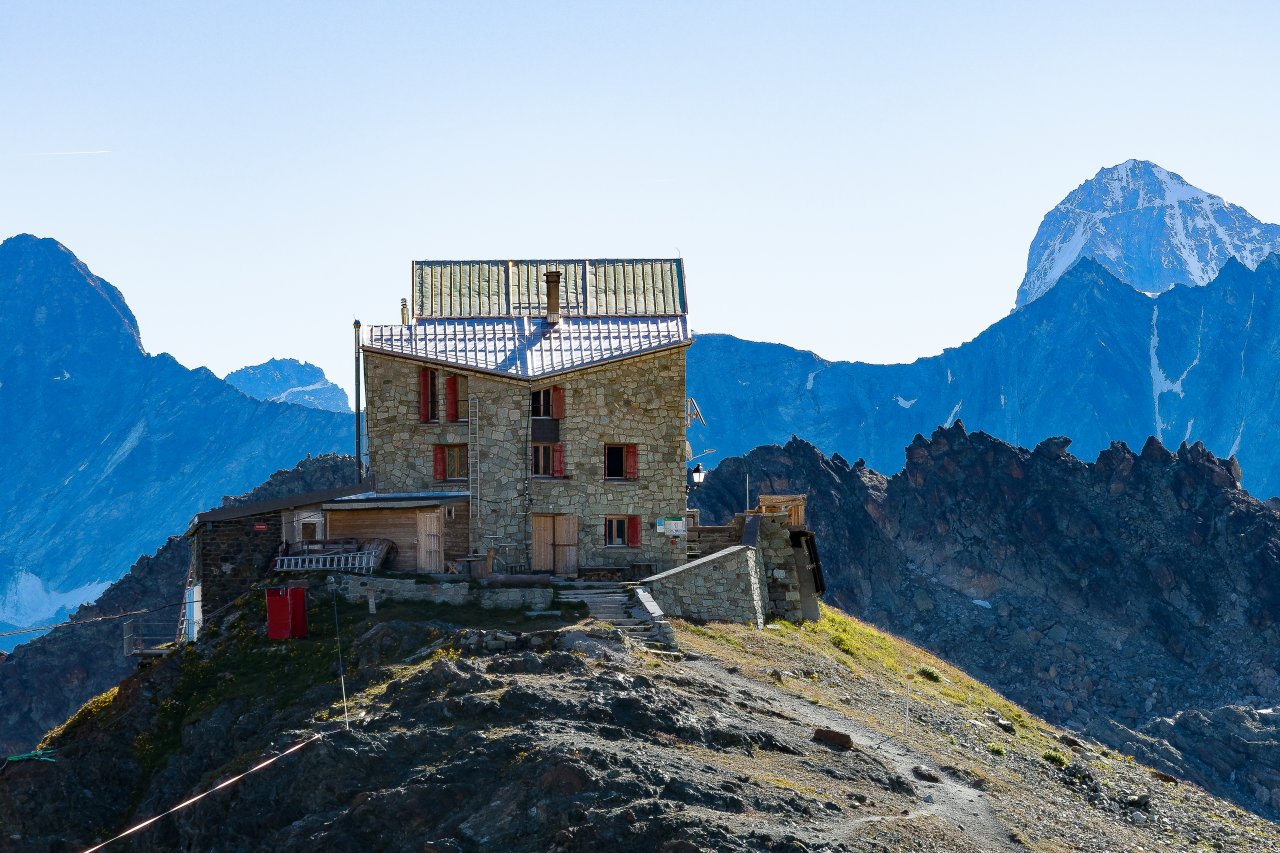 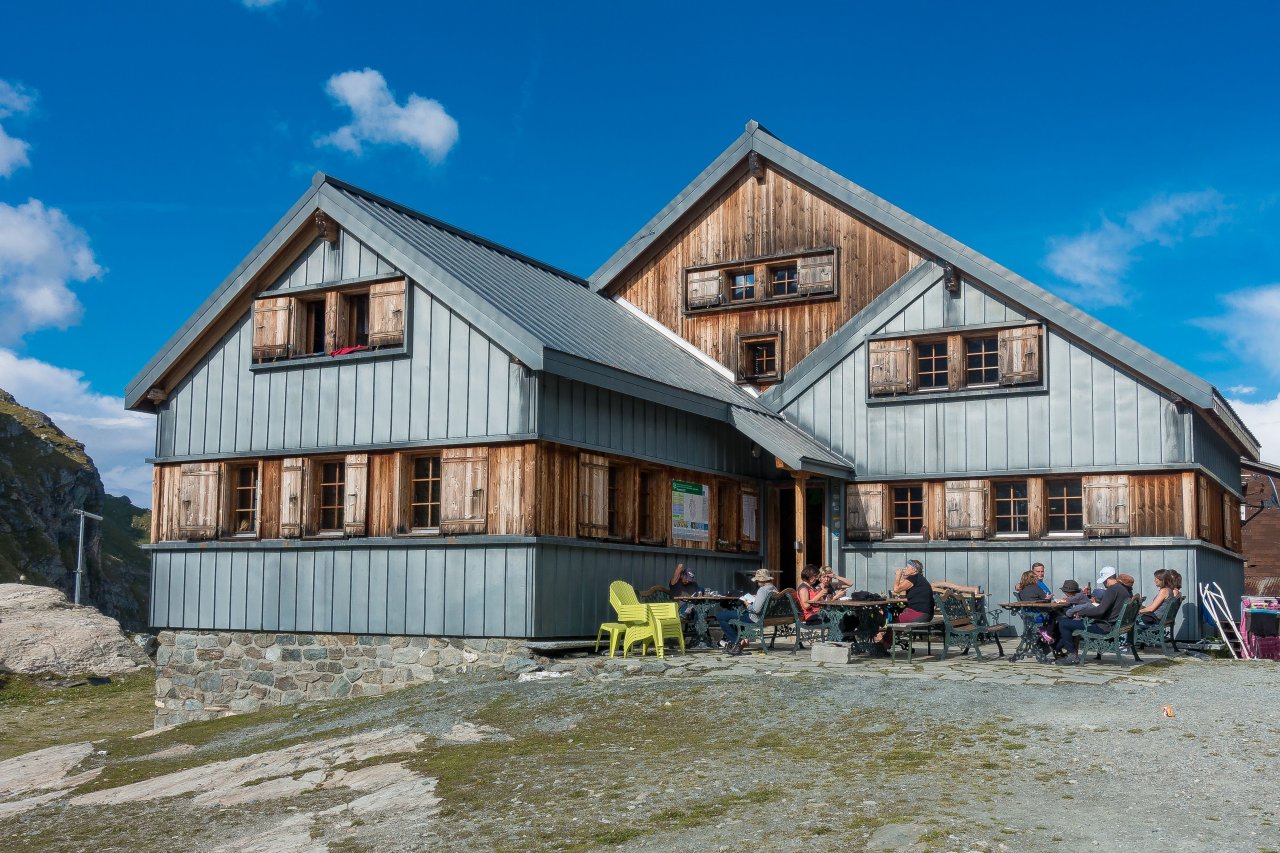 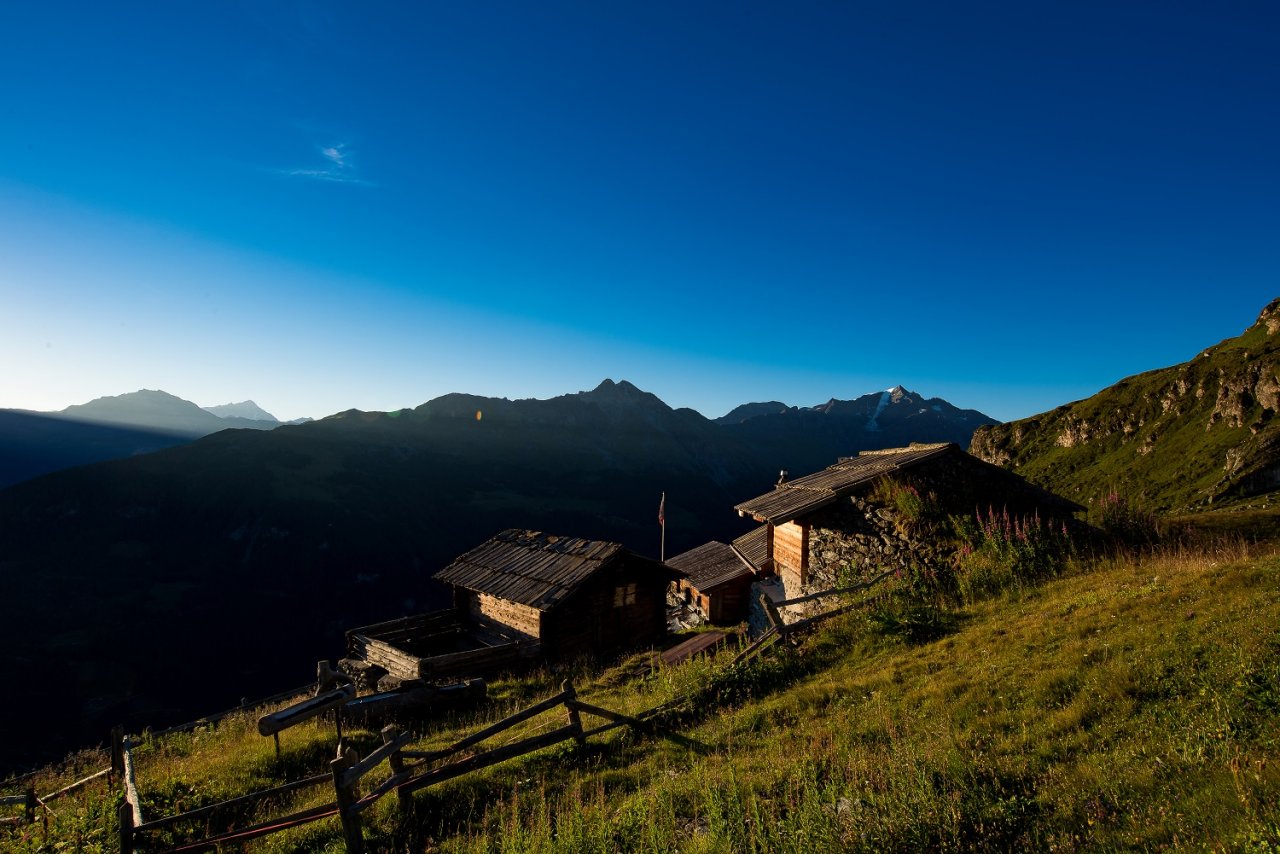 The huts of the Val des Dix

Description Facilities and services Contact
At the time of the mountain epic of the 19th century, in 1863, the foundation of the Swiss Alpine Club gave birth to huts and refuges to encourage and facilitate the spirit of adventure in the mountains. In 1911, the SAC already had 70 huts. Today, ski clubs and local societies also manage huts which serve as stopovers for hikers. They have become hiking goals where you can share a mountain meal with friends and family or stopover places for trekkers seeking an alpine escape. On the Hérémensard territory, you will find no less than 7 huts, gites or refuges, each with their own character and atmosphere. A hut, a soul, the soul of their keeper.

Gite de Mandelon: an agro-tourist gite for alpine stays. Open from mid-June to the end of October, the gite is composed of 5 old chottes entirely renovated.

Cabane d'Esssertze : a mountain hut accessible to all. Located at 2191 m altitude, it is managed by the Ski Club Hérémencia. Open from the end of June to mid-September, it welcomes you for a drink, a bite to eat or to spend the night.

Cabane de La Barma: a bubble of tranquillity on the banks of the Grande Dixence. La Barmaz hut was built in 1935 by Grande Dixence SA. Today managed by the gymnastics company la Gentiane de Mâche, it serves as a refuge for everyone all year round and is guarded every weekend from the end of June to the end of September by volunteers.

Cabane de Prafleuri : situated at 2657 m above sea level, this hut is on the ibex trail. It is guarded in April and then from July to September and connects several alpine routes to Verbier and Nendaz or the Cabane des Dix.

Cabane des Dix: a must for hikes starting from the Grande Dixence or Arolla dam.  It is situated at 2928 m, at the place called Tête-Noir.

Cabane des Ecoulaies: situated at an altitude of 2575 m, it is managed by the Ski-Club Les Pyramides and is guarded every weekend from mid-July to the end of September.

Igloo des pantalon blancs: this small igloo-shaped refuge can accommodate a maximum of 15 people and is situated at 3280 metres altitude, at the top of the Pantalons Blancs glacier. 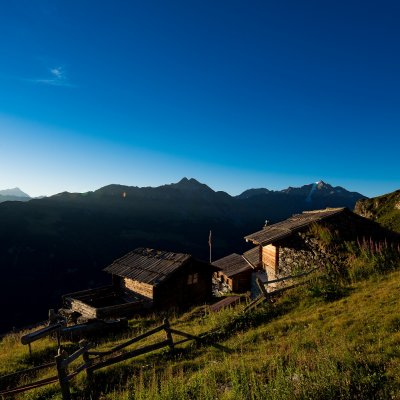 The huts of the Val des Dix 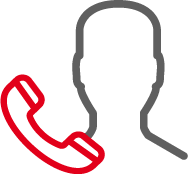 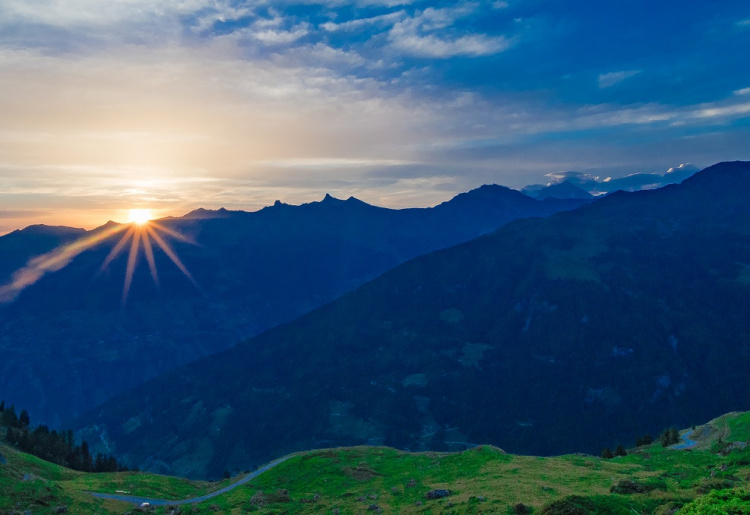 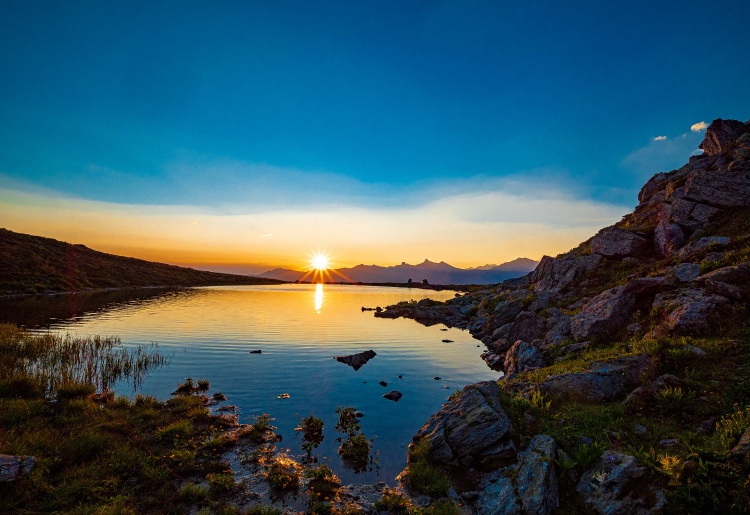 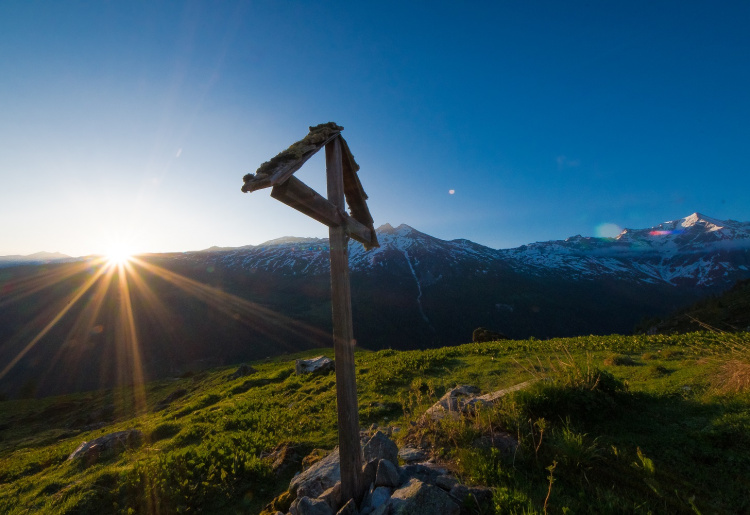 7 ideas to experience micro-adventure in the Val des Dix 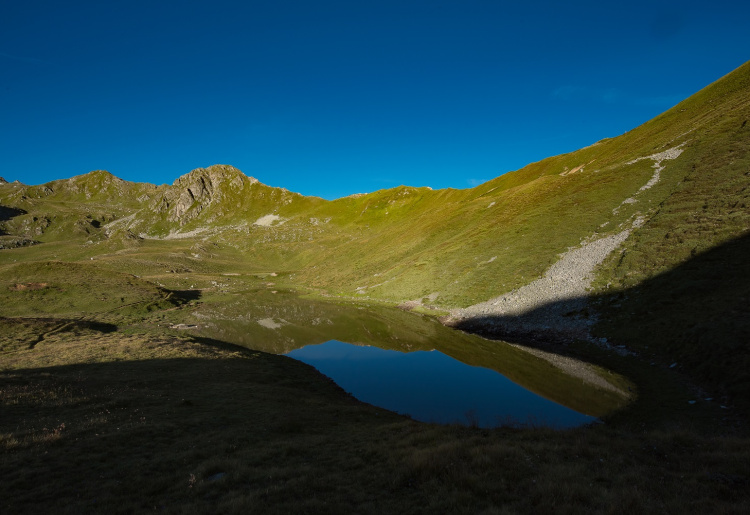 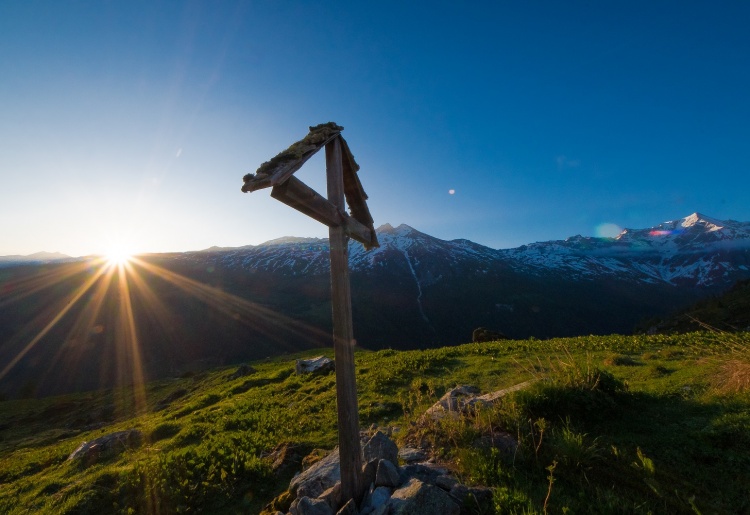 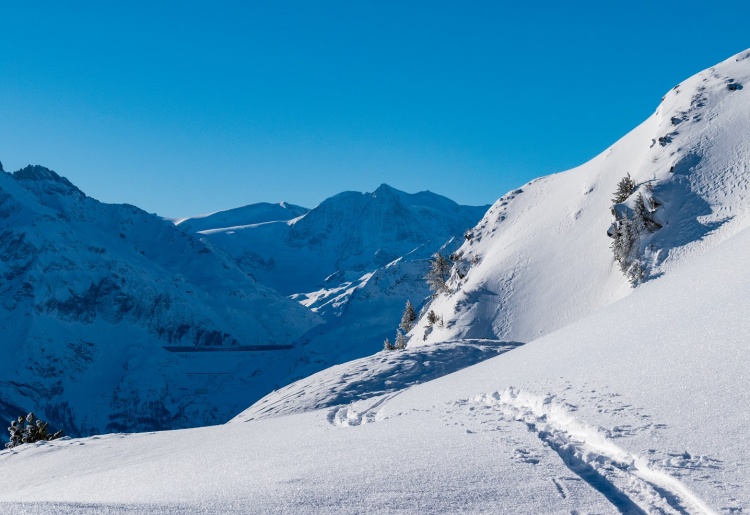