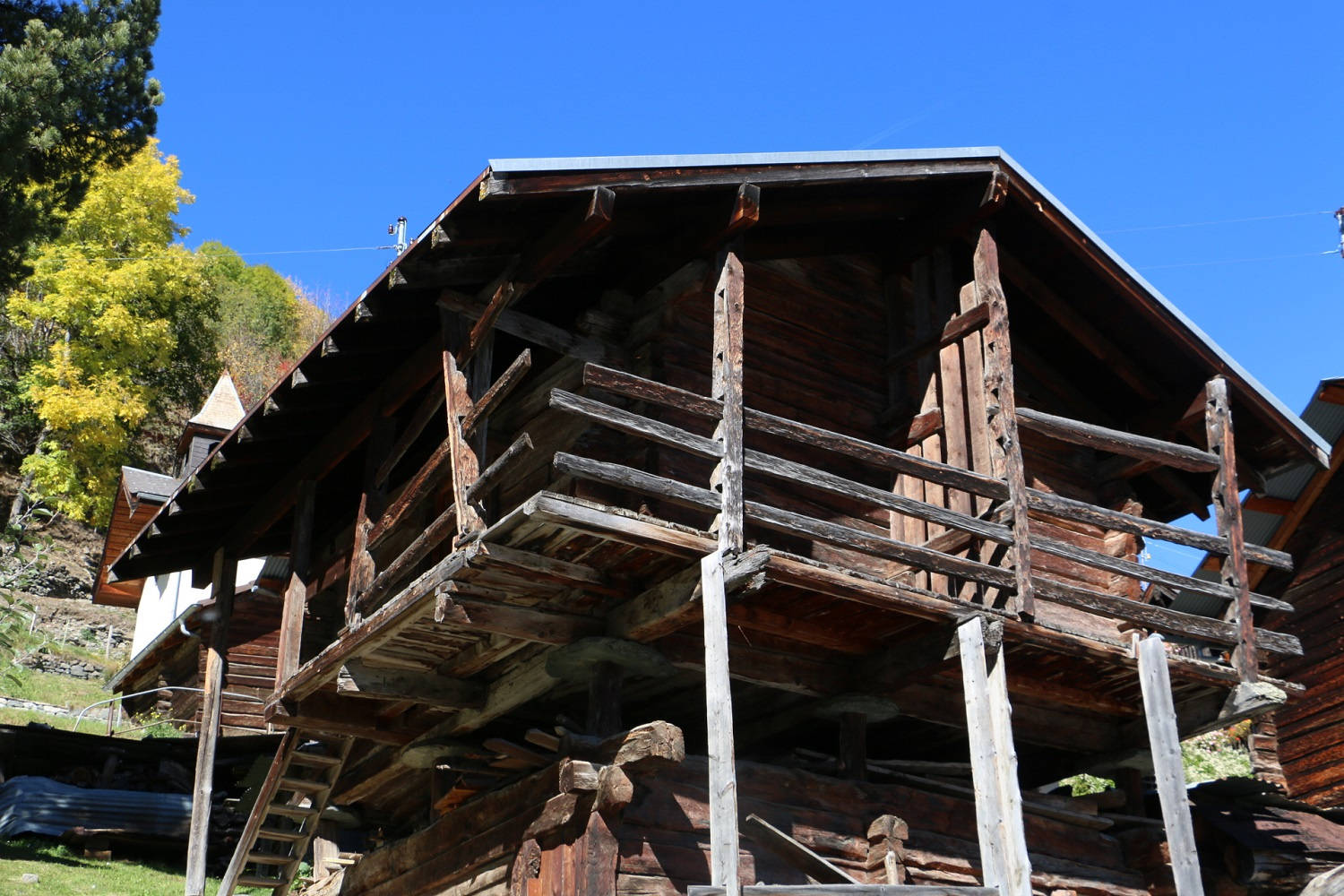 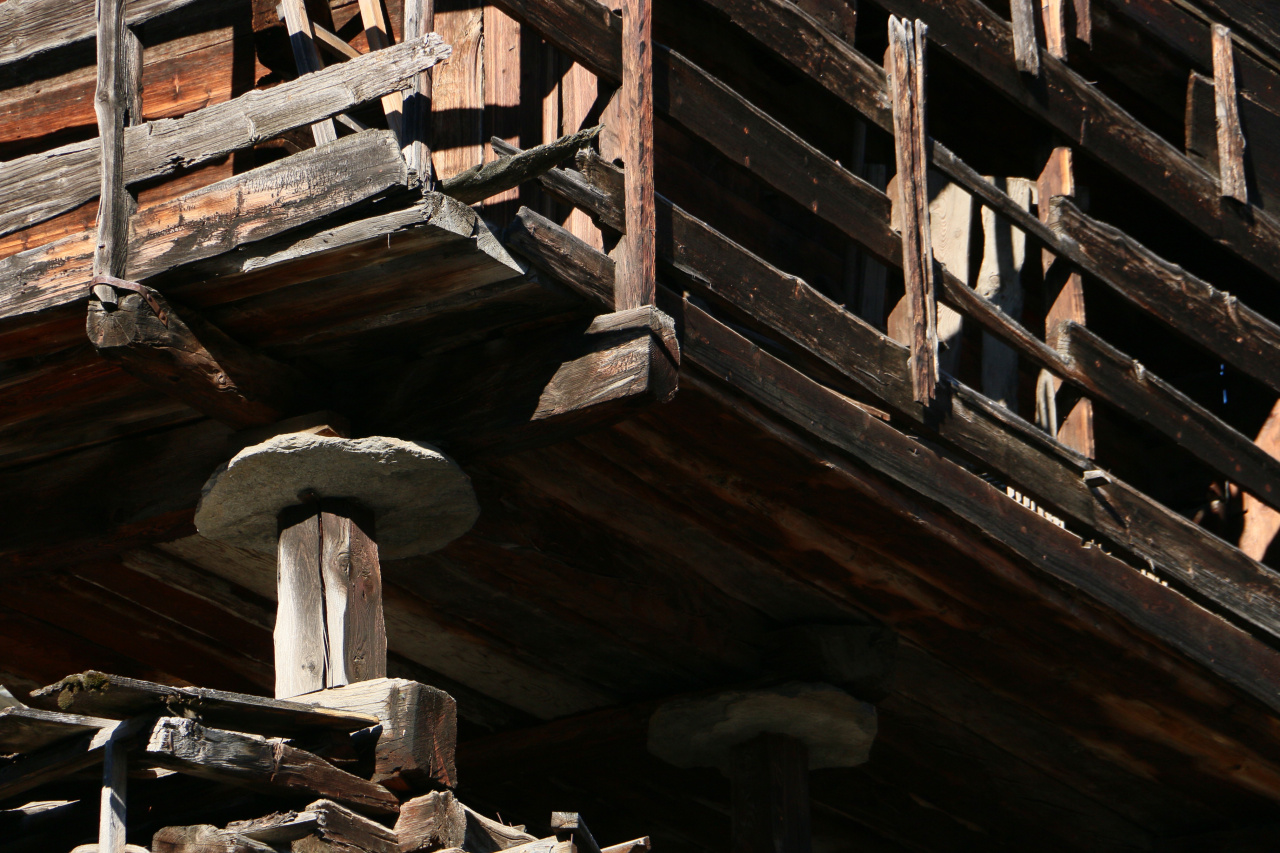 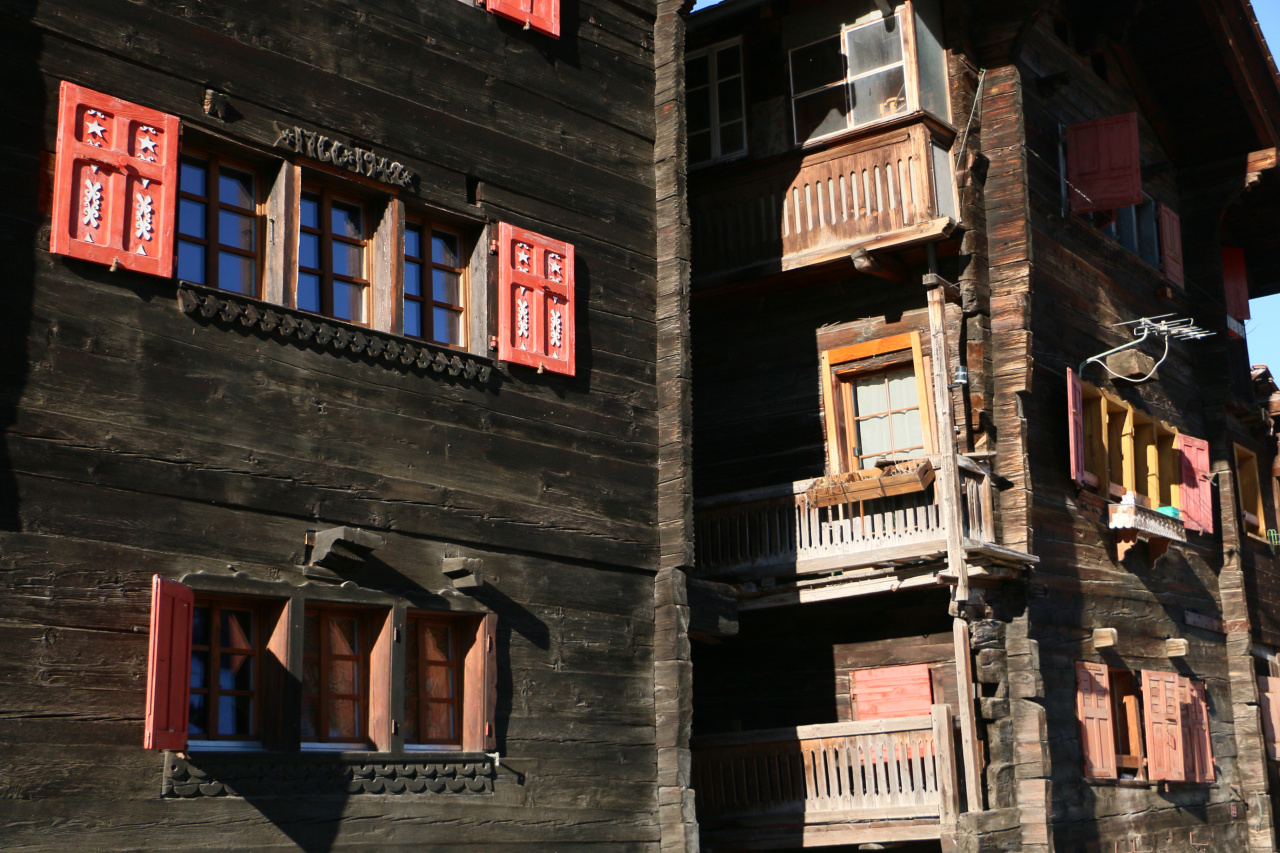 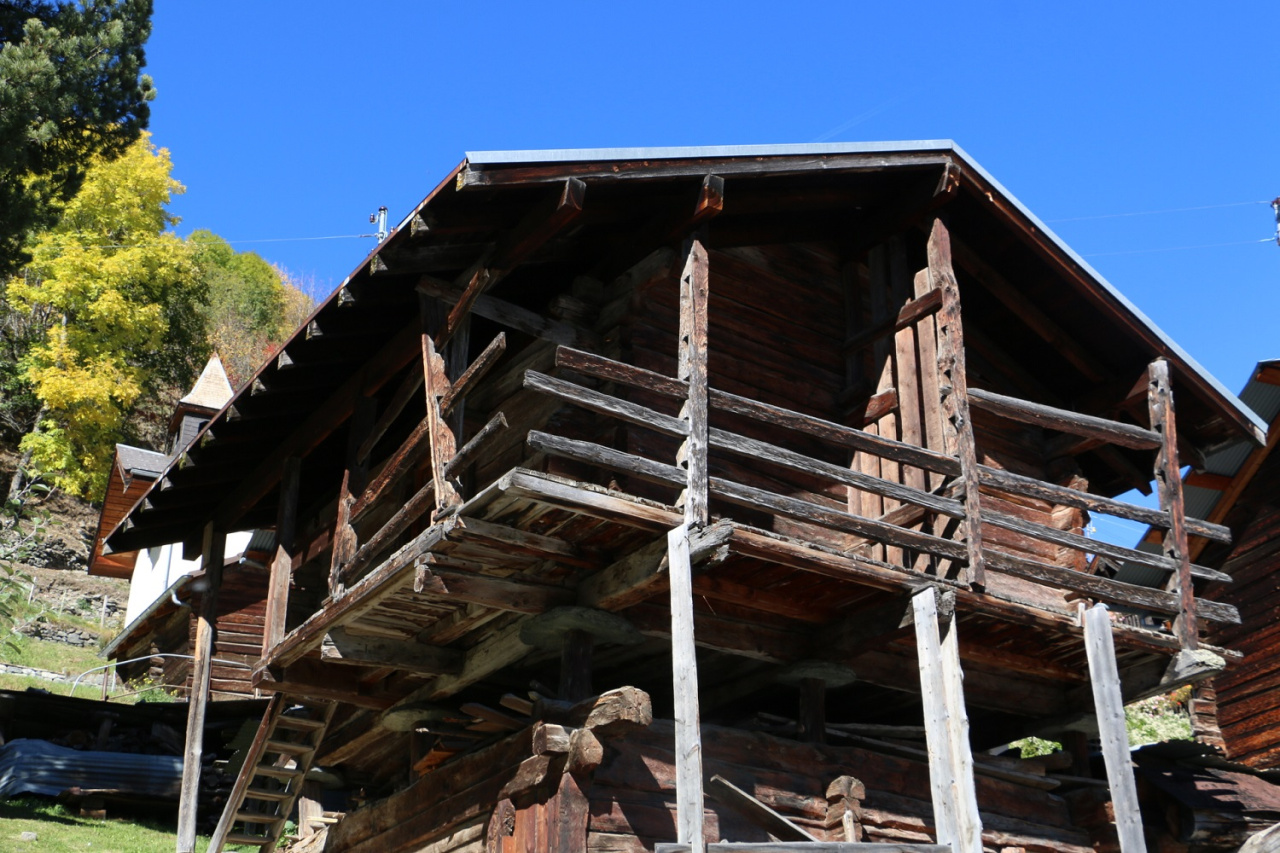 Description Contact Location
The commune of Hérémence is made up of a string of villages : traditional hamlets that would undoubtedly deserve a place among the most beautiful villages in Switzerland, Mâche, Prolin, Cerise, Ayer, Riod. Places of peaceful life where time seems to have stopped, where it is good to stroll. Immerse yourself in their authentic character and walk along the paths from village to village.

Prolin : at the beginning of the 20th century, about 100 people lived in this small village. Nearly 40 children from Cerise, Ayer and Prolin attended the school in Prolin. At that time there was even a café, the Rosablanche café, where the young people liked to meet at weekends. Today, about twenty inhabitants live there all year long. For those who love peace and quiet, you can stay at the Bnb Le Vélazet (Guesthouse of Prolin) run by Helen. And do you know how the inhabitants of Prolin are called ? "lé j'orfelin", the orphans in local dialect.

Cerise : just a few metres from Prolin, Cerise is a tiny hamlet of barns and granaries, some of them are beautifully renovated for a nature holiday. There is also an old wine press.

Mâche : at an altitude of 1310 m, it is one of the oldest hamlets in the commune of Hérémence and was classified as a hamlet of national importance in 2000. Between 1945 and 1960, the hamlet had 300 inhabitants. Today, it continues to seduce by its preserved character with a harmonious group of traditional chalets.  The Pension des Aiguilles Rouges welcomes visitors for a timeless interlude in this village where time seems to have stopped.

Ayer: another small wooden village with a strong character. It was the first village of the commune. Before 1584, when the house in Hérémence was built, the community house was located here. A few inhabitants live in Ayer.


Riod : this village is the highest in the commune at 1450 m. and is nestled on a panoramic balcony.  About thirty inhabitants live here all year long. They are called lè cliococ (those who ring the bell in local dialect). Edouard Vallet stayed in this hamlet for 2 years in 1911-12. He did many paintings of the landscape and the people of the place. Another preserved hamlet with rustic charm.


Pralong : once known as the "mayens of Pralong", this bucolic site has become a holiday resort for lovers of wild nature with a few isolated chalets scattered on either side of the Dixence river. It is the last hamlet before reaching Grande Dixence. In the 1900s, the mayens of Pralong were known as a summer resort and welcomed tourists at the Hôtel du Mont-Pleureur with its 30 rooms. Today, the Val des Dix inn is open all year long for a timeless stopover.

Euseigne, known for its Pyramids, has experienced two fires, in 1800 and again in 1917. 107 buildings were destroyed in the flames, leaving more than 50 families homeless. According to the legend, there should not be a 3rd time! It is said that the third time Euseigne burns, the rocks will open and the village will collapse. 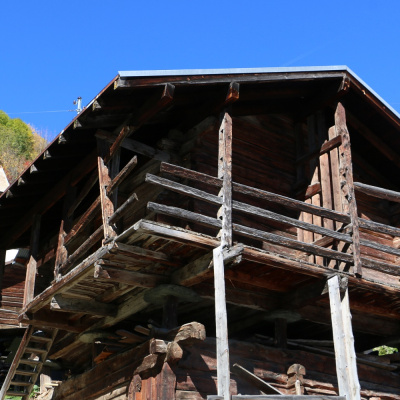 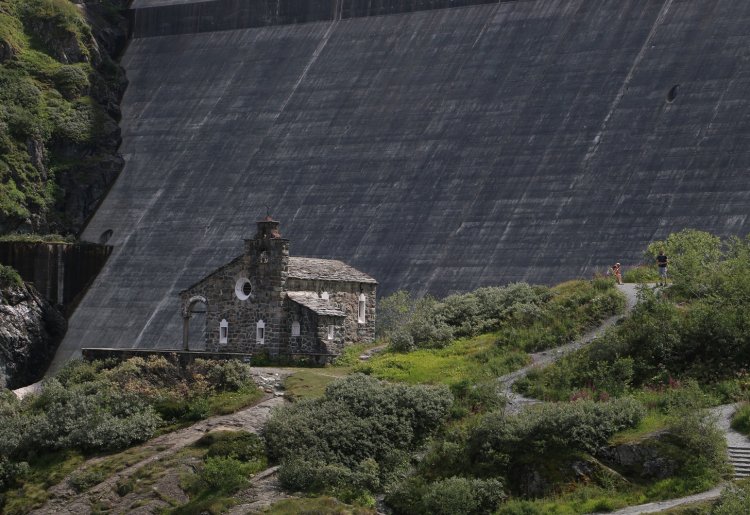 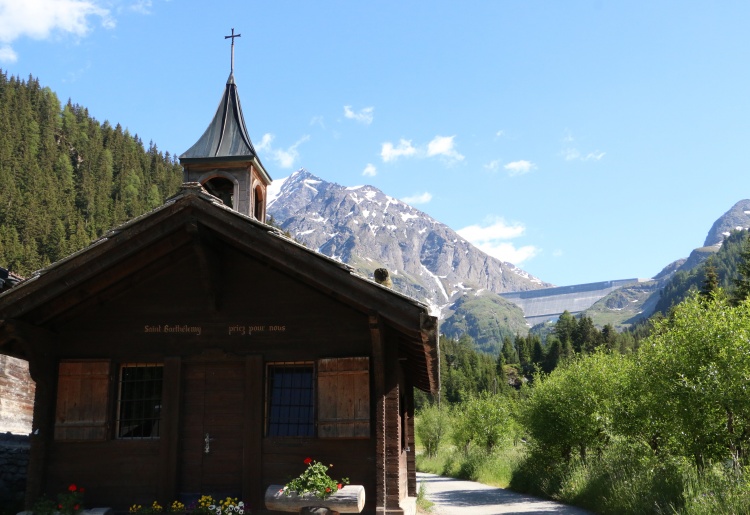 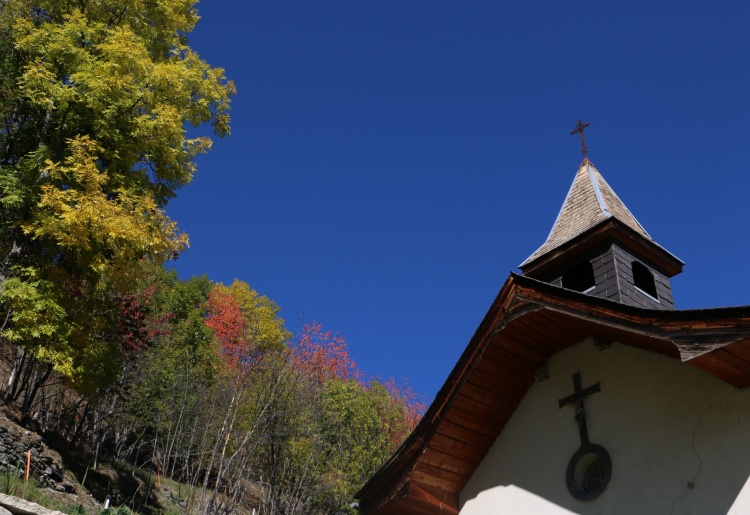 The 8 chapels of the Val des Dix